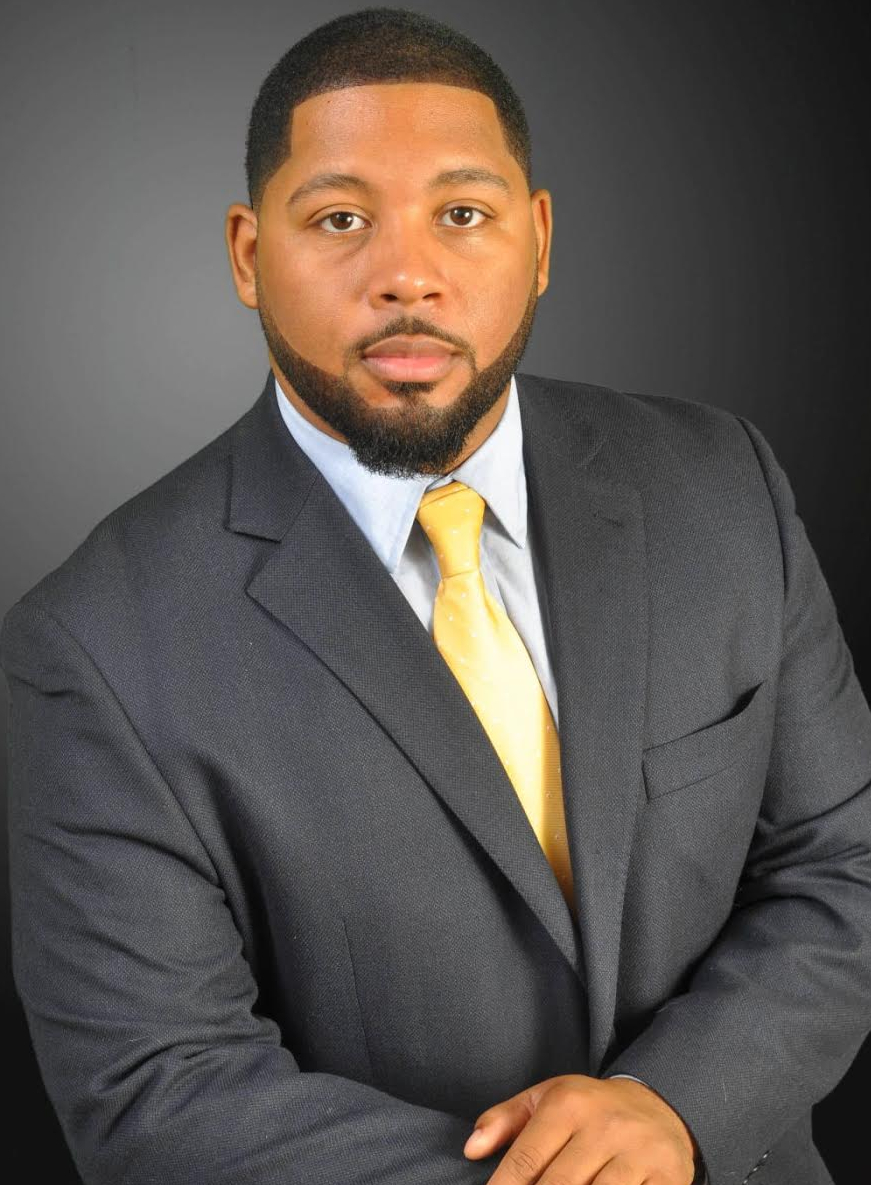 No other man can walk in Joel’s shoes. Sometimes, while he sleeps, I just stare at him… yup,  you guessed it. (Wink-wink!)

The story before I liked him …

We were friends, really good friends actually. We attended the same university, the same church, and we lived a few blocks from each other. Our commutes to school involved deep conversations about God. We hung out with each other’s families. We didn’t like each other. It was just an authentic and healthy friendship. This is where the story gets interesting… We really didn’t like each other. I was too skinny for him and he … well, he wore jeans (That’s a no for me dawg)!

Everyone knew we were in love before we knew we would one day love each other. A year, I cottoned to him as he had a reputation that I could not overlook. I broke the news to my family that Joel and I were dating. Their response: “We all knew you guys were in love except for the two of you.”

And here we are…
Here I am …
Stronger with him.

He is a born strategist, competitive, a Jack of all Trades, and a force to be reckoned with. He rarely loses a game twice in a row. He is up to any impossible challenge. While he is a man of few words, I’ve acquired much wisdom from his silence. One of his greatest virtues is his ability to tame his anger. It is remarkable!

When is breaking the rules okay?
I think there are a few times when it’s ok to break the rules. When the rules are not just, when it’s a matter of life and death. When you take an honest view of life it is people that break the rules that ultimately change the world. Nelson Mandela, Harriet Tubman, Martin Luther, and Rosa Parks are people who broke the rules and ultimately changed the world in the process. For Martin Luther he split the church due to their unjust actions. Harriet Tubman risked her life when others lives were at risk.

If you could rewrite your past, what’s one thing you’d change?
I had a tough mentality growing up. I thought I was always right and thus it made me stuck in my ways. I would go back and become more teachable. If I were more flexible I know for sure things in my life would happen very differently. So that being said I’m thankful for the people around me who were willing to repeat things to me until I got it. Thankfully it’s not how you start but how you finish.

What legacy do you hope to leave behind?
I hope to leave each of my children 1 million dollars to start a business of their dreams. I hope to have an estate that can house my family and that is producing crops. Years from now if another Covid-19 takes the World I want to provide that estate as a refuge.

How did you know she was the one?
Her intelligence, her drive, her ambition, her willingness to serve, the way she treated and took care of me. It was her wisdom. I saw the many times she went out of her way to care for others. She is very supportive. She has a mind for business. She fits me well. I had no idea how valuable she was. Through my time with her I realized I had a gem. So I was very lucky to put a ring on it.

Who has influenced you the most and how?
My dad has influenced me the most. He was not a traditional Haitian parent. He had an open communication policy. If I did something that normally would get a beating he would take the time out to talk to me and get an understanding why I did what I did. My dad loved to play Fifa (soccer game) and I have been playing with him from Fifa 96 to Fifa 2016. We’ve bonded strongly by this. He taught me to care for people. He taught me to work hard. He developed in me the ability to think for myself.

What hope do you have for younger black men growing in America?
I hope that they can inherit a better world than I did. That means my generation needs to work hard. Change statistics, change perspectives, we have to become mentors and be better fathers in the homes. We have to stand against injustice and push for better education. We ourselves need to achieve our goals so we can pass the baton forward. I hope more black men attain higher positions in jobs, start more business so that the younger generation of black men can inherit this kind of world.

Why am I stronger with him? He vowed to let me take up most of the space on the bed; to bear with me as I occupy most of the king-sized comforter. He also vowed to rub my feet every night, to care for me, to protect me, and to help me cultivate my dreams… til death do us part.

Cheers to a Legacy of Love Making

One thought on “Joel Delince – Stronger With Him”