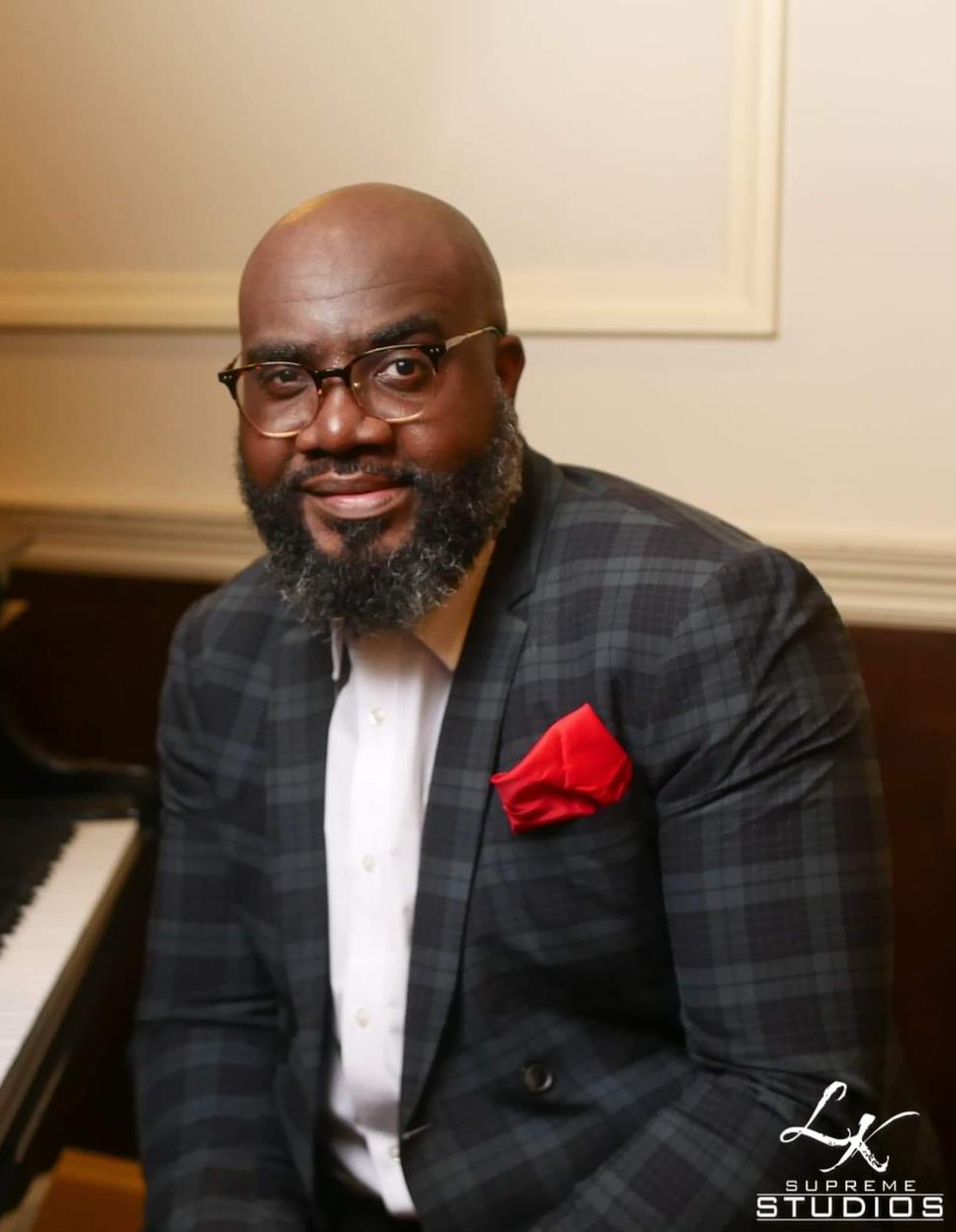 Catch Irventz on “Love Talks with the Garçons” co-starring his wife Anne, as they bring us behind the scenes of their marriage while giving advice, support, and hope. We all can agree that marriage is a tour de force. It requires lots of mental and emotional effort in order to cultivate a healthy one. Our exposure to his marriage is not to boast or exemplify “perfection” but to advocate that marriage is reputed to be … built to last – “for better, for worse, for richer, for poorer, in sickness and in health, to love and to cherish, till death us do part.” In the event that he isn’t at home with his family, executing/administrating Anne Garcon & Now, or supporting community events, you can find him transforming lives at a charter school in Brooklyn New York, amongst other things.

We are stronger with him, as his transparency clarifies that it is achievable to be African-American, God-fearing, married, successful, and parenting children who continually excel. To those who have never seen what a thriving marriage is, to those who don’t understand that imperfect beings can create their own perfect love, his story re-instates the core values of marriage and family.

Cheers to a Legacy of Marriages Built to Last!