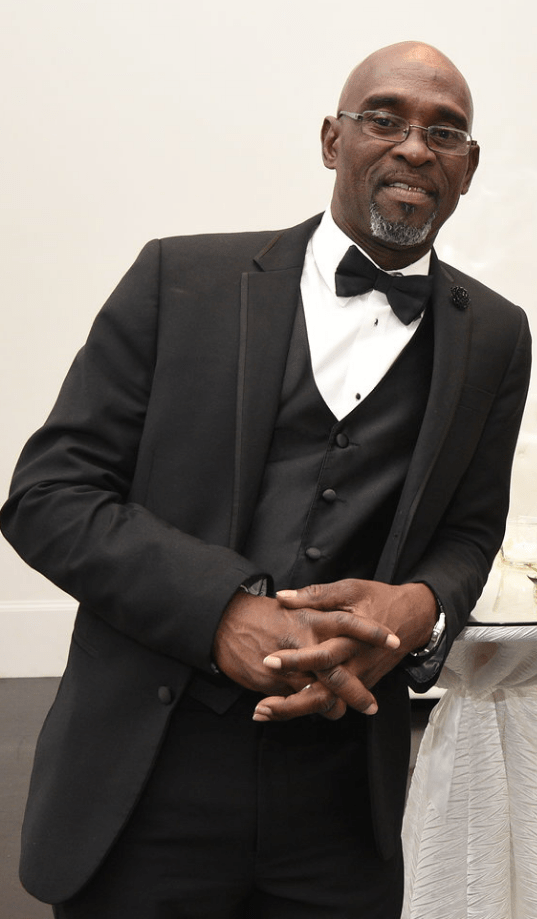 If I was granted one shot to “Build My Own Dad”, I reckon I could never come up with such an intricate being. Since I was a little girl, Renaldo, (shhhh… don’t let know him I called him by his first name) better known as Daddy, was always my Hero. He was and still is a tough disciplinarian, meticulous, and intentional with everything he does. The thought of children and parents being friends was shunned in our home. He was the parent, what he said was what he said…  Yet, you could find us in the living room dancing to the blues of Sam Cooke, soul of Barry White, and reggae of Bob Marley. While he struggled with his own demons, as we all do, he also had to struggle with the illness and death of my mother. Til this day… I don’t know how he lives without his rib. He became a single father as he raised my two younger siblings. I dare not forget to add he is a fashion enthusiast. He loves to “luk shap” a Saint Marteen vernacular for being well-dressed. He owns EVERY color pair of shoes that you can think of.

What were one of your fears when you were raising your daughters (my sisters and I)?
I feared that something would have happened to me and I wouldn’t be there to care and protect them. I also feared that evil men would come and take advantage of them…. then I would have to take these men out. That is the gospel truth!

Is there a mistake that you saw your dad make that you too made?
Not that I can remember. As a matter of fact, while growing up I knew that the apple doesn’t fall far from the tree. So I studied and kept a close look at my father’s ways and learned from his mistakes. I fought hard to make certain that I don’t follow up in his steps and make the same mistakes he made.

What has age taught you?
As you go along, things in life change. I’ve come to terms with my past. I’ve been through a lot and I’ve learned from them. Life has also taught me the value of time. Set your goals at an early age and work towards them. To sum it all up, I’ve gained wisdom.

How do you approach the unknown?
With EXTREME CAUTION!! Have a calm demeanor, speak less and listen more.  Above all, put God first.

Who has influenced you the most and how?
My mother has influenced me the most. She went through a ton of abuse from her husband which resulted in her being a single parent. By means of her efforts and sacrifice, she raised eight children who grew to obtain good careers.

If you could start all over again, what would you do differently?
I would have carved more time with my family rather than spending so much time working for them. Yet, I’m thankful to have been able to work for them. I would have also created an open line of communication with my children. There are things I’ve never told them. Like the severe abuse that I’ve been through from my stepfather. This abuse caused me to be strict and overprotective of them. That wasn’t the best way, but it was my way of shielding them. Thinking back on it, I could have loosen my grip a little bit.

List 3 things that you loved most about your wife, (my mom)
After God, my mother, my wife loved me more than anyone that I have ever came across. I was amazed by it. She understood me. She saw the pain and brokenness I went through and loved me despite it all. She has made me a better person. She was powerful. I was blessed to have had her love. I don’t think I could ever get another one like it. Thank God for the offspring she gave me, her memories live on through them…

What hope do you have for younger black men growing up in America?
I hope that young black men in America will educate themselves to know and pursue their rights for themselves and those to come after them. I hope that they will know their history and write them down for generations to come. Many legacies of our ancestors have been lost… An example of lost legacies, herbal medicine. Our ancestors used herbs to cure illness and many of us don’t know these herbs. One’s future and success depends on their past – know your past. You must know where you come from to know where you are going.

I’m stronger with him, as his voice of wisdom never cease to re-echo, “nothing good comes easy.” He reminds us to brace ourselves for impact, as impact is inevitable. When the storm precipitates pain, disappointments, failure and uncertainties, indurate and endure because your victory is en route.

Cheers to many Dancing Days with Daddy!