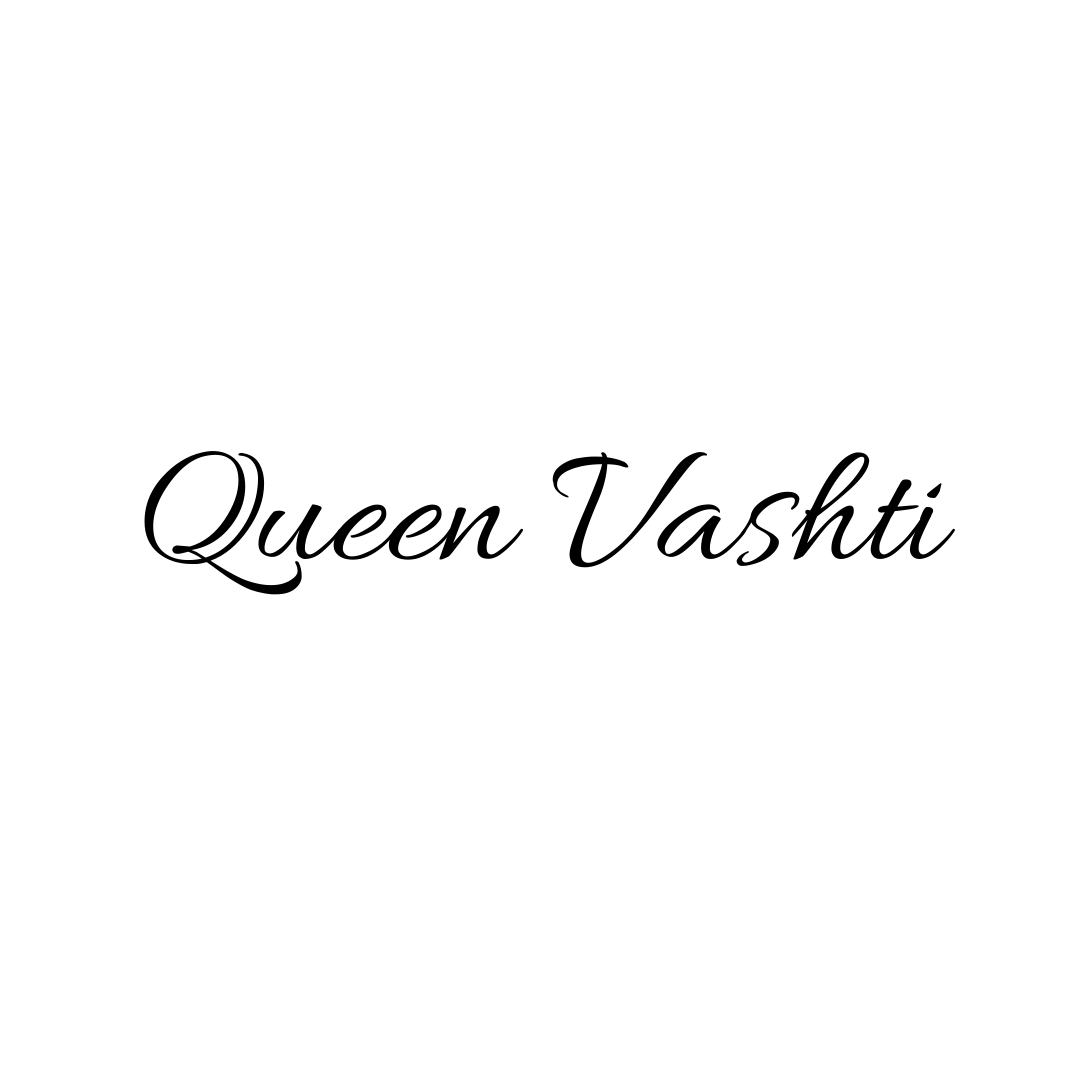 Dear Queen Vashti
“Keep your Standards”
[[Based on a True Story: Genesis 38]]

My letter to you is a little deferred as I became afraid that people would think that I’m praising you for disobeying your husband, which the bible talks against. What would my reader think? But, I had to write to you.

You must have been one treasure of beauty if your husband would call you in for his friends to marvel at you. He sent seven eunuchs to call you into his feast, not to sit beside him, not for companionship but as a show for public viewing. As if you were not his queen but preferably his well prized possession. It was time to brag about you.

You were not in the mood that day. You said no. Selah! This was totally not royal-material. This was not fitting for a queen to disobey her husband in private let alone in public. Defying the king, your husband wasn’t going to go unpunished. You were maligned because you held your dignity. Stood your ground against all the wreak havoc against our gender. They dethroned you, a sight of shame, dishonor and renouncement. What happened to you happened to so many other women, treated as property, bought or owned, inferior. For you… rather, because of you they change laws. You are a force to be reckoned with. It showed your brave to break down barriers for others.

Strongly together & Inspired by,
Friend

Is this “your story?” Can you identify with Queen Vashti? Do you empathize with her? Is her issue your issue? Here is the call to action: Share this post to help other women who need this. Please, use the hashtags #MyStoryIsInTheBible #IAmQueenVashti.